It may be of interest to those in the J-L283 haplogroup to learn about some of their male line relatives.

I'll start with our special, ancient little boy I4331.

The significance of his sample is that the lineage he is positive for, J-Z38240 (analyzed by Flor Veseli), is estimated to have a most recent common ancestor who lived at this exact time. If the estimates are correct it means that this boy is the best clue we have to the origin of J-Z38240 - his ancestors had very little time (estimated 0 years)  to have migrated away from their origin compared to the 3600 years of living descendants.

A man positive for J-Z631 was found buried in the Via Salaria Necropolis of Rome. His autosomal DNA had a "western European" component but the archaeologists define him as "Roman" according to burial context. This doesn't prove that the origin of J-Z631 was Rome itself but corroborates circumstantial geographic evidence (where descendants trace their descent) that the origin is likely somewhere in Italy or the Balkans. 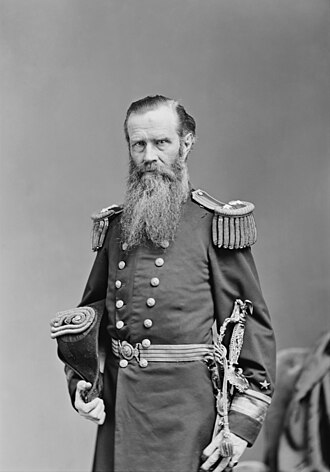 John Lorimer Worden was the first famous J-L283 known. His descendants helped in part to establish the earliest phylogeny of now prolific J-Z1043.

He was born in Scarborough, New York in 1818 and commanded the USS Monitor for the US Navy in the United States Civil War.

The Wordens trace descent to a Peter Worden of Lancashire born before 1574.

I don't know enough about the Knanaya, or Southists, to know what percentage of them are in this haplogroup. The simplest explanation is that their ancestors were Christians living in the Levant before having migrated to India. Though other explanations cannot yet be ruled out given holes in testing. 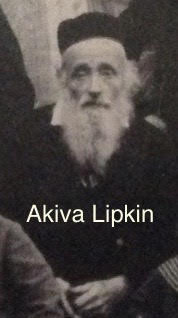 Akiva Lipkin, born in Khislavichi, Smolensk Oblast, belonged to a lineage of Y33795, one of the three established Ashkenazi Jewish lineages in J-L283.

In this words of his descendant:

My ancestor isn’t notable individually but perhaps as a token of a broader type: the Jew fed up with pogroms in the Russian Empire who takes his family to the New World around the turn of the last century, figuring that the unknown with a margin of hope is preferable to the well known with its engulfing despair. Fiddler on the Roof, but with tickets in steerage.
As it happened, the Holocaust later consumed about 80 Lipkins of Khislavichi and another 20 or so from nearby Zakharino (both towns near Smolensk). But Akiva Lipkin had already taken his wife and children to Winnipeg, where his offspring survived, thrived, and eventually departed for Los Angeles and elsewhere.
One never knows how consequential a decision may turn out to be in the long run. 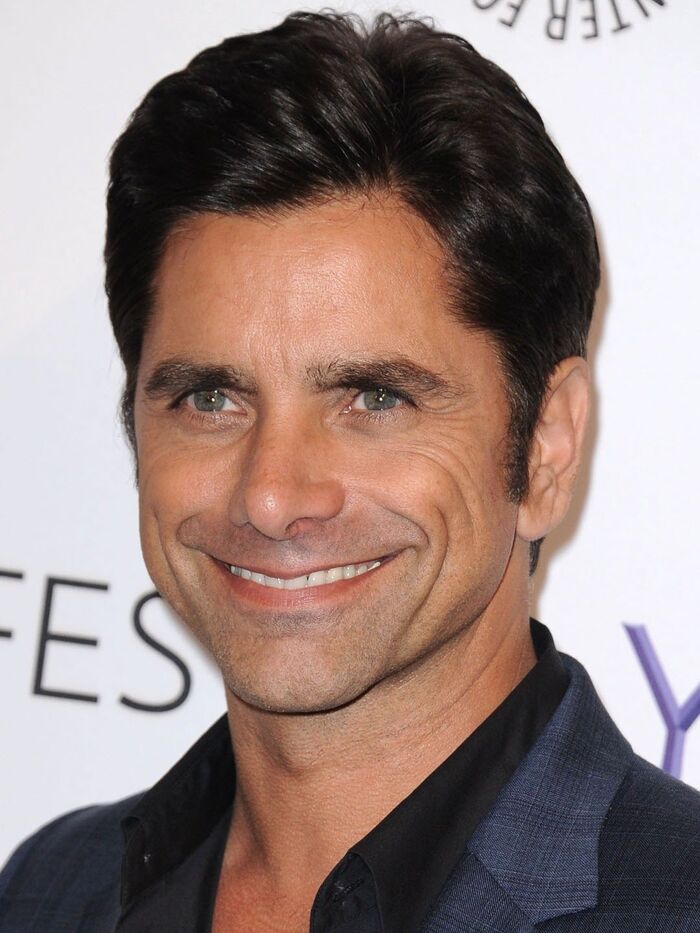 John Stamos is an actor famous for his roles on Full House and General Hospital. I haven't contacted him or his relatives but I have seen some published correspondence that seems to confirm his is a lineage of J-Z1043 tracing descent to Greece. His search for roots was the subject of a TV show that I have not watched as I don't expect it to go into the detail of haplogroups which most of the viewers wouldn't understand.

I don't know his father's line but his maternal grandfather's male line, if the paper trail is correct and there are no NPEs, intersects several generations ago (in colonial NY) with a man who recently was confirmed J-Z1043>Z8425*.

They trace male descent to North Holland and have a smoking gun rare STR allele signature with many other men from NW Europe including Englishmen.

Thank you everyone who has tested and done the hard genealogical work tracing your male lines as far as you can. This is helping us to gradually get an ever increasingly clearer picture into the migrations of our ancestors. Though many mysteries remain and we'll need to be patient as we wait for the YFull tree to grow with Next Generation Sequencing samples from all vendors [including WGS from YSEQ, Dante and Nebula, Y-Elite from FGC and Big Y from FTDNA, and others].

To advance research into our Bronze Age origins in Europe, I've established the J-L283 Research Fund. This fund is used to purchase tests and YFull analysis of samples I believe will shed light onto how our ancestors migrated to and within Europe during the Bronze Age.

If you or a family member is J-L283 or you are otherwise interested in learning of developments in J-L283 Research you may join our private group on Facebook.