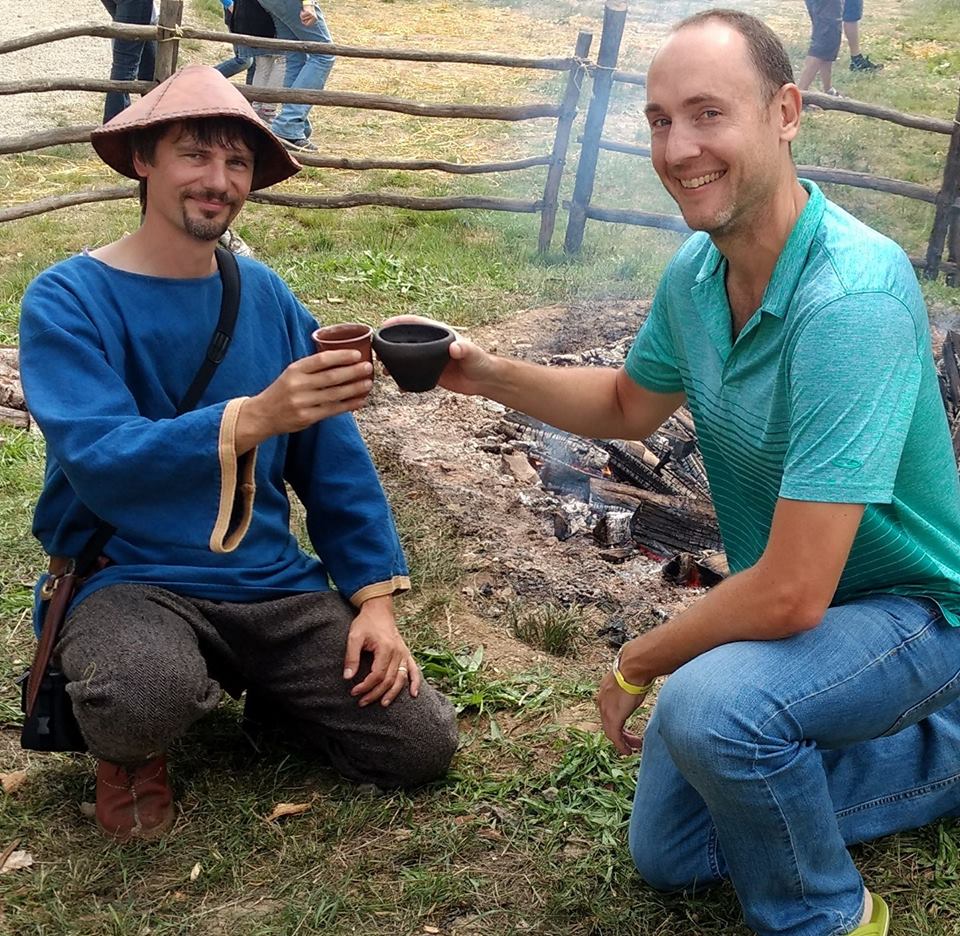 Hunter Provyn is a Software Engineer/Data Scientist turned Genetic Genealogist/Haplogroup Researcher. He has a BS in Systems and Information Engineering from the University of Virginia. At Commonwealth Computer Research Inc, Hunter developed his proficiencies in distributed computation and machine learning techniques including random forest modeling and image classification using Deep Neural Networks.

After participating in the National Geographic Geno 2.0 human origins DNA project, Hunter received the result of male haplogroup J-Z631 which had a puzzling geographic distribution across Europe. Believing in the power of objective analysis of Big Data, he began applying computational methods to investigate the origin of his haplogroup.

Hunter is the developer of PhyloGeographer, which is a completely sample data-driven project that computes the theoretical migration paths of male haplogroups according to an algorithm he developed and is constantly working on improving. It is not a crystal ball but is an objective and scalable approach that will continue to improve as the YFull tree grows.

Until recently stepping down over disagreement with their new $99 third party analysis tariff, Hunter administered J-M241, J2b(xM241) and J-M172 haplogroup research projects on FTDNA. Hunter has advanced research into the origins of J-M241 lineages primarily by using STR Match Finder, a deep STR match finding interface he developed. He continues to be involved in their research.

In addition to maintaining and improving PhyloGeographer Hunter writes research articles on his blog about surprising and exciting genetic connections to historical migrations. He is in a good position to do this as a self-professed history nerd, haplogroup researcher and because he possesses an analytical mindset that compels him to follow the data wherever it leads rather than twist facts to confirm a preconceived notion, as is unfortunately not uncommon in this field.